Who knows you best? - Reality of your Brand

EP13 Who Knows You Best?

To highlight what we are talking about here, let me introduce you to Sally’s friend Bob. Bob has been in the same job for a while and is frustrated that his career is not moving the way he thinks it should. He has been overlooked for promotion three times and to make matters worse his girlfriend has just broken up with him, totally out of the blue.

Bob’s confused by all of this, because in his job he thinks of himself as hard-working, knowledgeable and loyal. What Bob is not aware of, is a reality of what others at work say about him. His boss and coworkers also think that he is a bit negative and cynical. His personal brand is that he is a solid performer but difficult to work with and not open to change. He was shocked when his girlfriend broke up with him. He has always tried to be supportive and caring, but what Bob didn't know, was that his girlfriend also thought that he was set in his ways and complained a lot. His brand in a relationship is that whilst he was a kind person, he was just too draining.

What Bob isn’t realising is there’s a big difference between the perception he has of himself and the reality of what others are experiencing from him. His current personal brand is having a negative impact on his success and happiness.

The starting point for Bob and for all of us is to have a better understanding of the reality of our personal brand. Because guess what? Someone, somewhere in the world has just mentioned your name. And qualities, benefits and attributes are being associated with your personal brand.

We’ve given you a really important exercise to do in your workbook, which is going to help uncover the reality of your personal brand. In essence we’re going to get you to write down all of the things that others would say about you if you weren't in the room. 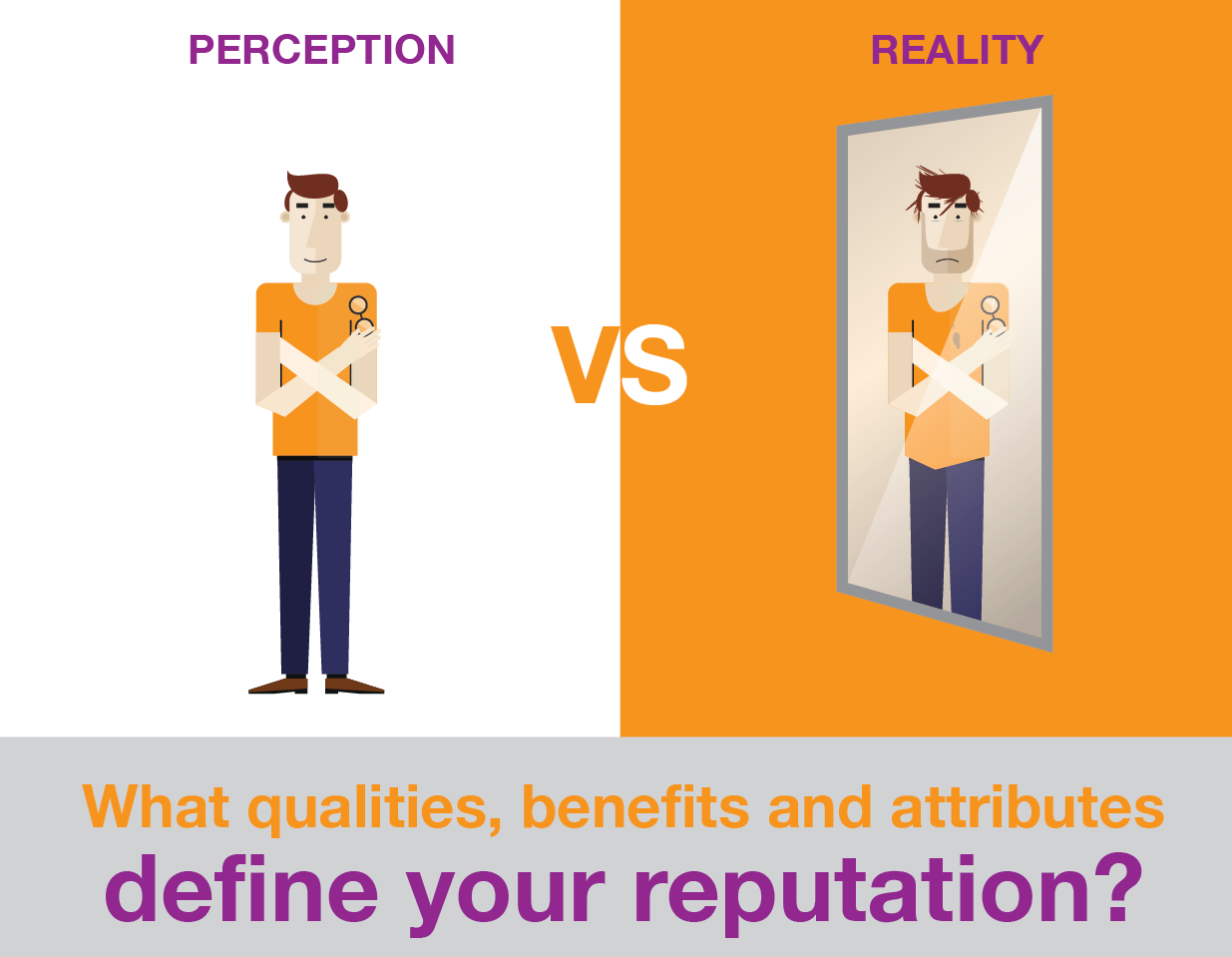